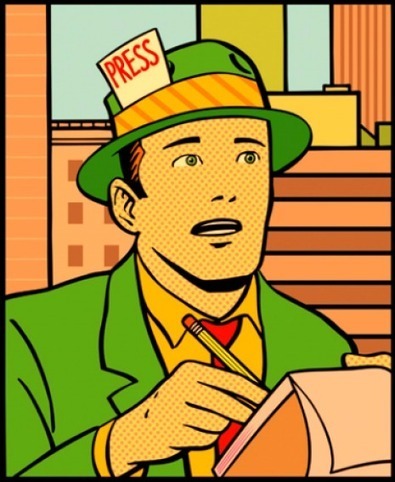 The answers are designed to fully inform you about the state of the journalism trade today in the US and the UK.

People are turning to their mobile devices to read news more often than ever before, but they’re spending less time in news apps each time they do so, according to new figures from mobile and Web a… 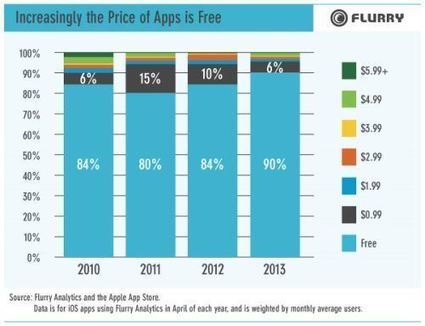 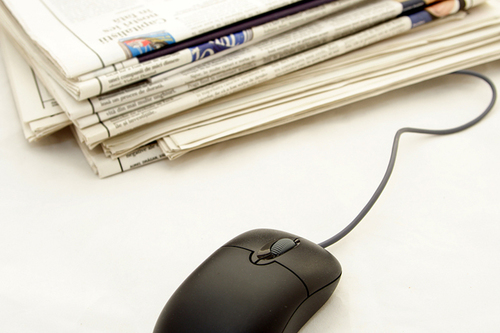 But survival requires understanding all these new technologies so journalists and news organizations can make informed decisions about why and how to utilize them (see Blogs, Tweets, Social Media, and the News Business, in Nieman Reports).

This guide covers the major digital tools and trends that are disrupting the news industry and changing the way journalists do their jobs. 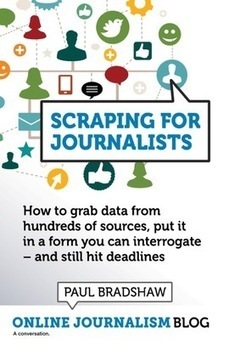 I’ve now covered almost all of the 5 roles in an investigations team I posted about earlier this year – apart from the multimedia journalist role. So here’s how to get started in that role.

Multimedia journalism is a pretty nebulous term. As a result, in my experience, when students try to adopt the role two main problems recur: 1) having a narrow assumption of what multimedia means (i.e. video) and 2) not being able to see the multimedia possibilities of your work.

Put another way: in broadcast journalism the medium was imposed on the story; in multimedia journalism, the story imposes the medium.

Multimedia also has to deal with the style challenge I’ve written about previously:

With that in mind, then, here are 4 steps to get started in multimedia journalism: 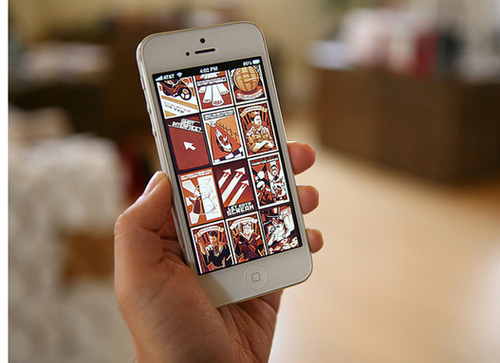 First, it was the Web. Now, mobile is the “second tidal wave of change about to collide with the news industry,” said Cory Bergman, general manager of Breaking News, a mobile-first startup owned by NBC News Digital.

As more consumers access news on their mobile devices, news organizations are seeing traffic to their websites from desktop computers flatten or decline. And in some regions, such as many parts of Africa, users are leapfrogging the Web altogether and going straight to mobile.

Although many newsroom leaders believe a “mobile, too” approach — a focus on mobile in addition to other platforms — will be enough, that mentality is shortsighted, Bergman said in a recent Poynter Online chat.

Joining Bergman to discuss the news industry’s transition to mobile were Poynter’s Regina McCombs and Damon Kiesow, senior product manager for mobile at the Boston Globe and Boston.com. 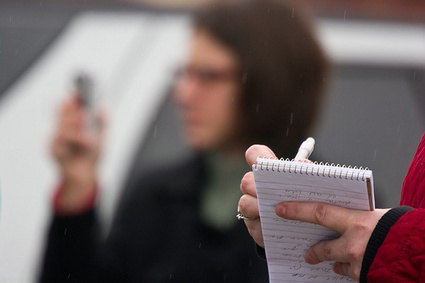 The fact that it is more difficult than ever to decide who qualifies as a “journalist” may make for a confusing media landscape, and it may trouble some professional journalists and media outlets, but in the long run we are better off.

“Take a typical stressful situation, such as losing your job. You could say that the hardship of being unemployed could be depressing and stress-inducing, and thus kill any attempts at creativity. Understandable. However, if you see losing your job as freedom from the restrictions of your previous job, suddenly everything starts to look a little different. Instead of it being a negative, “I have no job” it becomes a positive, “Now I am free to explore new things”.” 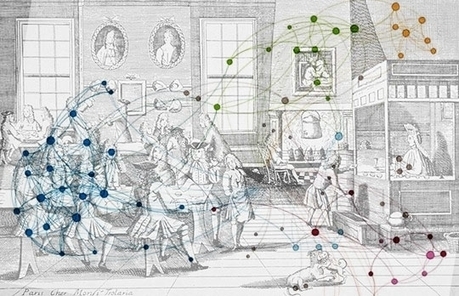 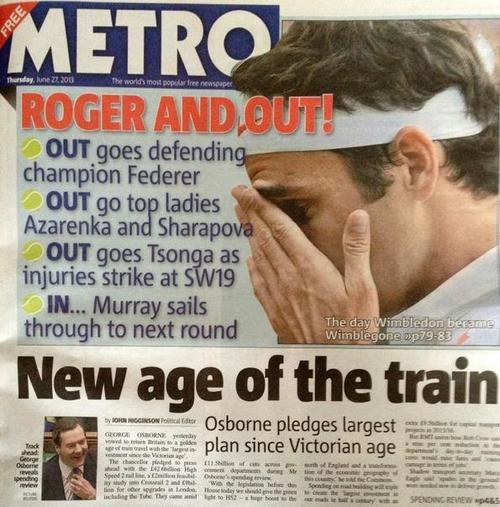 Like television, Twitter and newspapers go together. Not only as a place to break the biggest live stories of the day, but as a way to connect newspapers to their readers and extend relationships with advertisers.

For Linda Grant, managing director of the UK’s free national newspaper @MetroUK, Twitter not only provides a window into the lives of the paper’s readers; it contributes to the bottom line.

Grant (@UrbanLinda), who has been managing director of Metro since 2011, spoke to Twitter (full video below) about how she uses the platform and recalls the moment it struck home that the way news was being reported was changing. That moment was a summer afternoon two years ago when news of the tragic death of singer Amy Winehouse broke.

“The first time it really drove home the power of Twitter and how things had changed was on a late Saturday afternoon when I saw a Tweet saying that Amy Winehouse had died. The speed at which that story unfolded and the way in which I felt it reported live by the power of the network I was on, rather than broadcast media, really blew me away and signalled to me that things had changed,” Grant recalls.

Twitter has long been part of Grant’s routine. She uses it to see what readers are saying about Metro, which distributes 1.3 million copies each weekday morning, in terms of customer service and as a way to grow the paper’s relationship with readers.